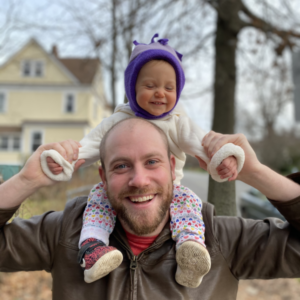 Dr. Samuel Finesurrey (Author) received his Ph.D. in Cuban History with a specialization in U.S. Foreign Policy and Oral History from University of North Carolina, Chapel Hill in 2018. His historical research, displayed in Cuba’s Anglo-Americans in Times of Revolution digital archive, explores how, in the context of revolution, contact between U.S. nationals and Cuba’s marginalized communities at once reproduced existing hierarchies and cultivated opportunities for intergroup solidarities.

Beginning in the academic year 2018–2019 at Guttman, Finesurrey collaborated with a wide range of community college students on designing, collecting and archiving oral histories from the people who helped clear their paths to college: ancestors, activists and community members. Oral History assignments have become a staple of Finesurrey’s Political Science and History courses. With Guttman students, in 2019, Finesurrey established the Guttman Community College Undergraduate Scholars Oral History Project. The nearly 200 student-collected testimonies being prepared for Guttman Community College Undergraduate Scholars Oral History Project is being constructed by community college students, curating testimonies gathered by themselves and their peers. In Spring 2020 Finesurrey received the ACLS/Mellon Community College Fellowship to continue digitizing this collection while also producing an anthology of student collected oral histories, which will be edited in collaboration with undergraduates. 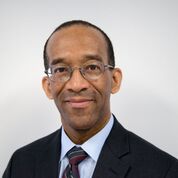 Gary Greaves (Author) has been teaching at Guttman Community College since 2014. He holds an undergrad degree in Sociology with a minor in History and a graduate degree in Political Science from Brooklyn College.

After obtaining his undergraduate degree, he was a Social Studies Teacher at his former high school Nazareth Regional where he taught World History, American History and Anthropology. He also coached the Nazareth Speech and Debate Team with students winning local, state and national championships.

After graduate school, he worked as an Analyst within the Mayor’s Office of Management and Budget (OMB), during the Dinkins Administrations assisting New York City agencies (Police Department, Fire Department, Sanitation and others) through the managerial and performance audits process conducted by the New York City Comptroller, the New York State Comptroller as well as federal oversight agencies.

Following his time at OMB there was a stint at the Law Office of Anthony W. Agard, before moving on to the Rockaway Development and Revitalization Corporation, (RDRC), a non-profit organization in Far Rockaway, Queens. At RDRC he developed economic development strategies benefiting the commercial corridors and shopping districts in the Rockaways. He also coordinated the federal government “Weed and Seed” anti-crimes strategy in Far Rockaway in collaboration with the NYPD’s 101st Precinct, the U.S. Attorney’s Office, the Queens County District Attorney’s Office, state and federal elected officials, community leaders, residents, and other stakeholders. At RDRC he also developed a “Youth Entrepreneurship Program” and was RDRC’s “Employee of the Year.”

He was next a Senior Program Manager within New York City’s Department of Small Business Services’ (SBS) Neighborhood Development Division during the Bloomberg Administration helping to implement economic development strategies within Brooklyn neighborhoods and commercial districts. He assisted in providing economic funding to non-profit and not-for-profit organizations to benefit local businesses and business districts. He also aided in the development of Business Improvement Districts (BIDs) in Brooklyn to improve conditions for businesses in a specific area, attract and retain businesses, generate jobs and improve quality of life for those who use the district.  While at SBS he assisted in the agency’s rollout of the Workforce 1 Career Centers.

It was after leaving SBS, that his academic career began. As an instructor, Professor Greaves has taught Communication Studies at Long Island University, speech classes at Medgar Evers College, and American History at Katherine Gibbs.

Since 2014 he has taught a variety of social science courses at Guttman Community College including: American Government and Politics, Urban Politics – New York City Government, Crime and Justice in Urban Society, Urban Anthropology, Introduction to Sociology, Introduction the Urban Planning and Policy, New York City Government, Ethnographies of Work, the Critical Issues section of the City Seminar course. He also teaches in the Political Science Department at Adelphi University.

He has served as a senator on the CUNY’s University Faculty Senate, and is a trained mediator. In 2016 he received Guttman’s “Provost’s Award for Excellence in Part-Time Teaching.” He an avid runner and has participated in three triathlons, a 100-mile relay, and many 5K’s and 10K’s races. 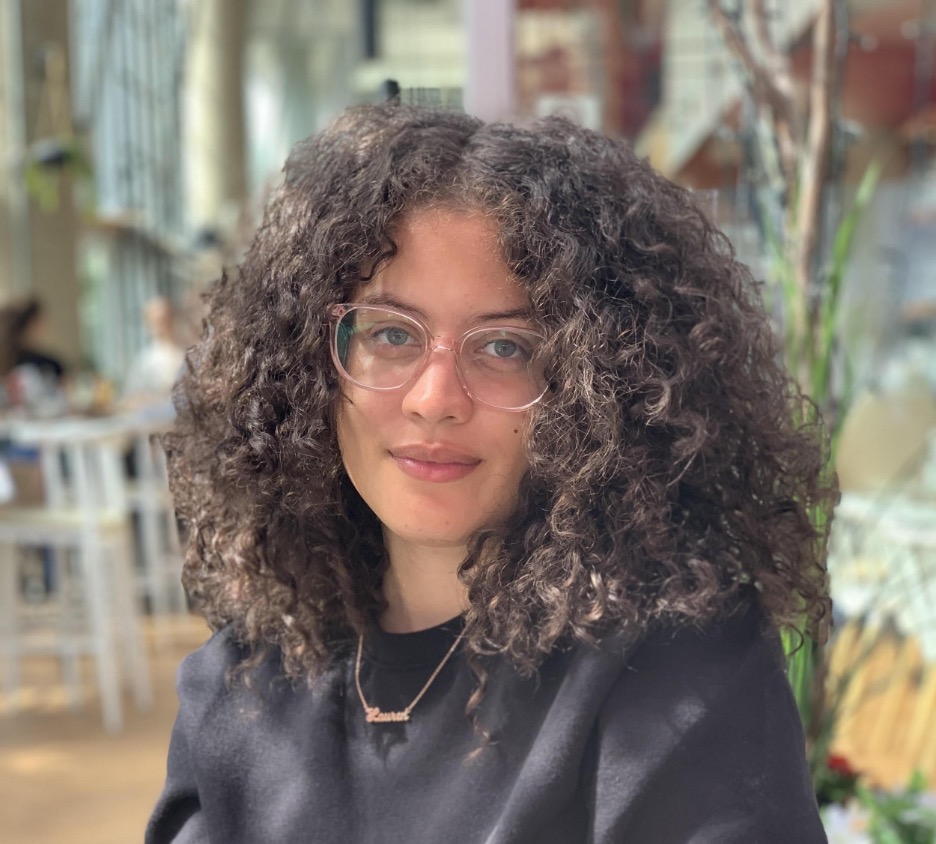 Lauren Capellan (Accessibility Editor) is a proud New York native, born and raised in the Inwood area of Manhattan. In 2018, she graduated from the CUNY Baccalaureate Interdisciplinary Program (CUNY BA) through the Graduate Center where she focused on Africana and Latino studies. Through the CUNY BA program, she was able to develop her own course requirements with the guidance of her mentor. She is currently a graduate student at Queens College pursuing a Master’s in Library Science.

Lauren has been working at Guttman Community College since 2019. She first started as a college assistant in the Information Commons assisting students at the circulation desk while also developing positive relationships with students that fostered their academic and personal growth. She is now working with the OER Initiative. She works to proactively circle back to works adopted, created, or adapted, and reviews course resources for accessibility best practices. Prior to working at Guttman Community College, Lauren worked CUNY wide on campuses like Bronx Community College, Lehman College, and John Jay College of Criminal Justice.

This entry is licensed under a Creative Commons Attribution-NonCommercial-ShareAlike 4.0 International license.

Need help with the Commons? Visit our
help page Send us a message
Skip to toolbar

Built with WordPress Protected by Akismet Powered by CUNY